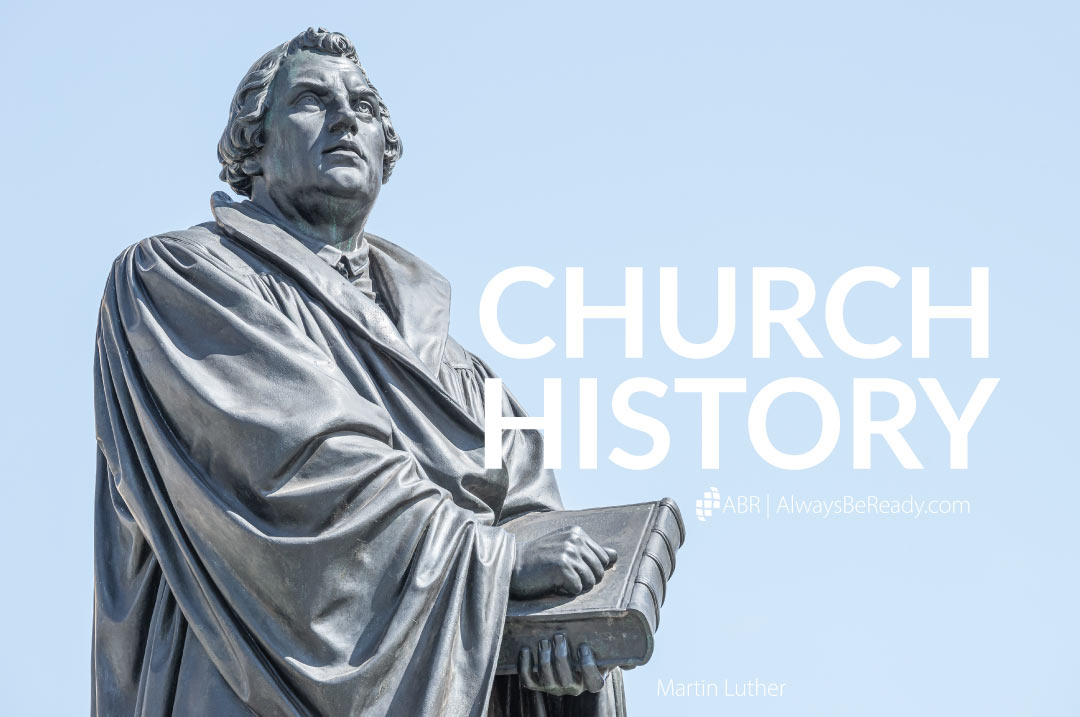 Would you like to learn about the interesting people (e.g., Irenaeus, Polycarp, William Tyndale, Martin Luther) and events (e.g., the Council of Nicea, the Reformation) that have helped to shape what Christianity has looked like over the past 2000 years? Check out the following:

“The 100 Most Important Dates in Church History”

“How Christianity Changed the World”

“A Dictionary of Early Christian Beliefs” by David Bercot

“What if Jesus Had Never Been Born?” by Dr. D. James Kennedy

“History of the Christian Church” by Phillip Schaff

The Didache (a concise first century compilation of Christian doctrines)

The Writings of the Early Church Fathers

Subscribe here on iTunes to listen to episodes 5 and following!

“The Crusades: Were they Justified?” by Norman Geisler

“What Really Happened at the Nicea?” by James White

“Catholicism: An Examination of the Teachings of the Catholic Church” by Charlie Campbell

Why and when was the Bible divided into chapters and verses? by Don Stewart

325 The First Council of Nicea

451 The Council of Chalcedon

1545 The Council of Trent Begins

1611 Publication of the King James Bible 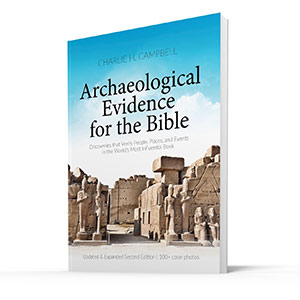 EVIDENCE FOR THE BIBLE (Part 1): Ten Reasons You Can Trust the Scriptures (DVD or mp4 video download)

ARCHAEOLOGICAL EVIDENCE FOR THE BIBLE (DVD or mp4 video download)

EVIDENCE FOR GOD: Reasons to Believe from Cosmology, Biology, Philosophy, History and the Bible (DVD or mp4 video download)