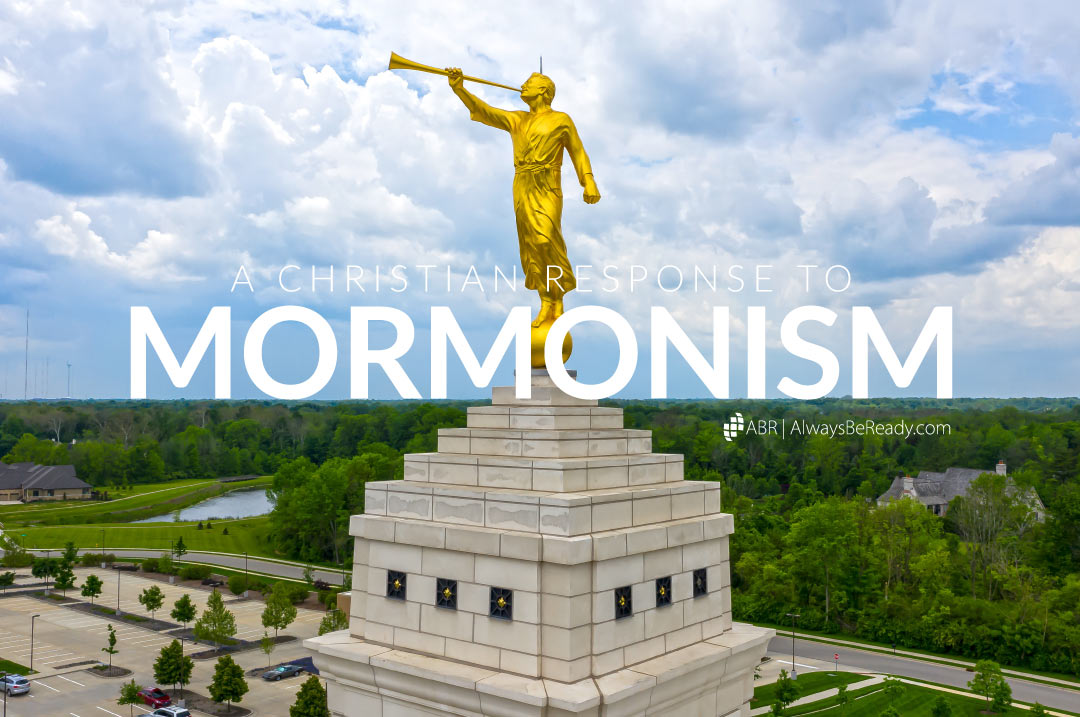 The so-called “Church of Jesus Christ of Latter Day Saints” was founded in the early part of the nineteenth century by a man named Joseph Smith. What does the Mormon church teach? What books does it look to as authoritative? How do Mormon teachings line up with the Bible? Are there any good reasons to accept the Book of Mormon as divinely authoritative? How can Christians share the truth with Mormon friends and missionaries on their porches? Get answers to these questions and others in the resources below.

“MORMONISM: An Examination & Refutation of the Book of Mormon” by Charlie Campbell

1. It Contradicts Authentic Scripture
2. Archaeological Verification is Absolutely Lacking
3. It Has Undergone Enormous Change
4. It Rips Off Thousands of Words and Phrases from Other Sources
5. It is Permeated with Scientific and Historical Errors
6. It Was Published by a Deceitful False Prophet

– Sharing the Truth With Mormon Missionaries

“Bible and Book of Mormon Contradictions” by Sandra Tanner

“The Bible vs. The Book of Mormon” by Marian Bodine

“Changes to Mormon Scriptures and Scanned 1830 Edition of the Book of Mormon” by I.R.R.

“Does Archaeology Support The Book Of Mormon?” by Luke P. Wilson

NEW! Joseph Smith Was An Adulterer & Polygamist, Who Had 30–40 Wives by The New York Times

National Geographic Society Statement on the Book of Mormon

Smithsonian Institute’s Statement Regarding the Book of Mormon

“A Sample of Joseph Smith’s False Prophecies” by Sandra Tanner

“If the Book of Mormon and the Book of Abraham are Not True, Doesn’t this Call Into Question the Bible As Well?” by Robert M. Bowman, Jr. 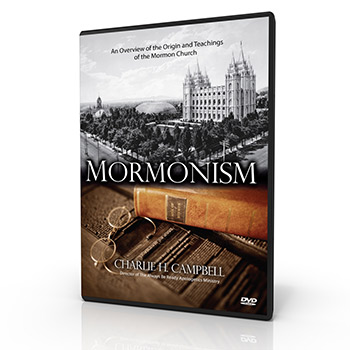 MORMONISM: An Overview of the Origin and Teachings of the Mormon Church
(DVD) by Charlie Campbell

•  Where, when and how did Mormonism begin?
•  Who was Joseph Smith?
•  What do Mormons believe about God? Jesus? Mankind? Salvation and the afterlife?
•  Is Mormonism in harmony with true Biblical Christianity?
•  Is the Book of Mormon a trustworthy, authentic revelation from God?
•  If not, why not?
•  How can Christians be more effective in sharing the truth with Mormons?

Charlie Campbell answers these questions and more in this 70-minute video. 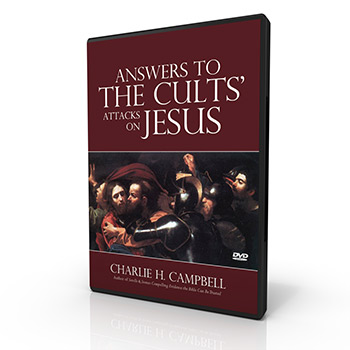 Jehovah’s Witnesses, Mormons, Muslims, and others say Jesus was merely a human prophet, an angel, or some other created being. And they claim to have support for their views in the Bible. Christians believe Jesus was and is the eternal God, the second person in the Trinity, equal in nature with God the Father and the Holy Spirit. Who is right?  In this video, Charlie Campbell, a Christian apologist, interacts with a formidable Scripture-wielding Jehovah’s Witness (well, a pretend one) in a verse-by-verse examination of the most popular proof texts used to deny the deity of Christ. By answering each of the man’s misunderstandings and mistaken interpretations, Charlie demonstrates that the traditional, historical understanding of Jesus’ deity is the Biblical view. Length: 55 minutes. 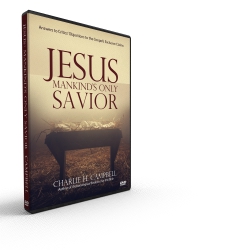 Most people in the West think if God and Heaven are real, they are surely on their way to Heaven. When asked why, they often respond with, “I’m a good person!”  When asked if they think their friends are going to Heaven, they think they are going also because “He’s a good Buddhist,” or a good Jew, or Hindu, or Muslim! Research has shown that 70% of religious Americans believe that many religions can lead to everlasting life. In this DVD, Charlie Campbell shows why this view is dangerously incorrect and that there is only one way to everlasting life—a relationship with Jesus, mankind’s only Savior (John 14:6; Acts 4:12). But what about people who have never heard of Jesus? Will they end up in Hell? How could Christianity be the only right religion? What about Buddhists, Hindus, and Muslims? Might not all religions connect people with God? Get solid Biblical answers to these questions and several more in this 55-minute video.