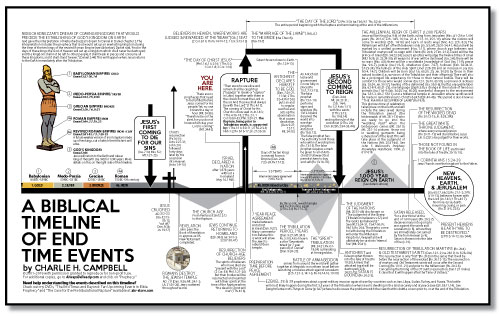 “Biblical Evidences for a Pretribulational Rapture” by Mike Vlach

“Why a Pretribulational Rapture?” by Richard Mayhue

“Will The Church Go Through The Tribulation?” by John Walvoord

“The Last Trumpet: Is the Seventh Trumpet in Revelation the Same Trumpet in 1 Cor. 15:52?”
by Thomas Ice

“A Brief History of the Rapture” by Thomas Ice

Can Christians Know the Date of Christ’s Return? A Response to Harold Camping by Charlie Campbell

“Differences Between the Rapture and the Second Coming” by Thomas Ice

“The Rapture and the Second Coming” by John Walvoord

For a look at other topics related to eschatology (end times Bible prophecy) click here. 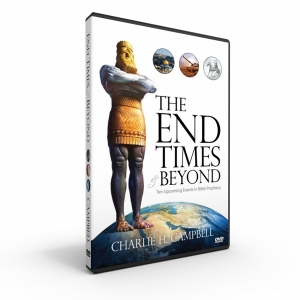 THE END TIMES & BEYOND: Ten Upcoming Events in Bible Prophecy

What does the Bible say about the future? Will wars and famines ever cease? Will there ever be peace in the Middle East? Will Jesus return to the Earth? Learn where the world is headed in this clear overview of ten upcoming events in Bible prophecy. Pastor, author, and teacher, Charlie Campbell, discusses prophecies surrounding: 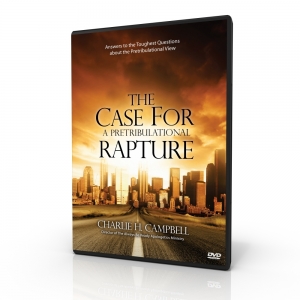 THE CASE FOR A PRETRIBULATIONAL RAPTURE: Answers to the Toughest Questions About the Pretribulational View

What is the Rapture? Is it Biblical? Was it a late invention by the church? Is it true that it wasn't taught until the early 1800s? What about the verses that seem to point to a posttribulational Rapture? In a 75 minute presentation recorded before a live congregation in southern California, Charlie Campbell answers these questions and others as he builds a strong Biblical case for a pretribulational Rapture. If you’ve had questions or doubts about this doctrine, this video will be of great help to you. Length: 75 minutes. 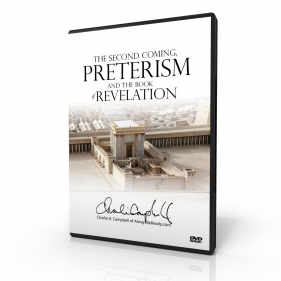 THE SECOND COMING, PRETERISM, AND THE BOOK OF REVELATION

Preterism is the view that the events spoken about in Matthew 24 and the Book of Revelation have been largely or completely fulfilled in the events leading up to and surrounding the destruction of Jerusalem by the Romans in A.D. 70. Preterism (from the Latin word for past) is growing in popularity. Could this view be valid? What did the early church think about these passages (Matt. 24 and the Book of Revelation)? In this hour long teaching, Charlie Campbell examines the preterist position, the verses often cited to support their view, and gives numerous reasons why preterism should be rejected as an incorrect understanding of Bible prophecy. Length: 60 minutes.

EXCELLENT OUT OF PRINT BOOK: